Written in the days following the death of film director Tony Scott, this is the most “human” piece on suicide I’ve come across. Please read this – you never know when you might need the information it provides.

Psychiatrist: I hate suicide but also understand it – CNN.com. 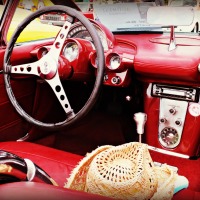 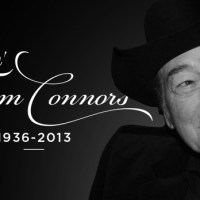 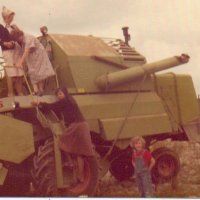 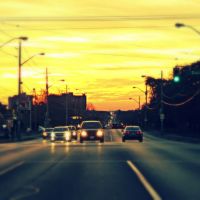 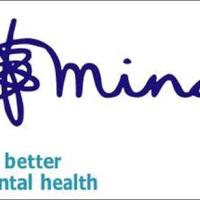 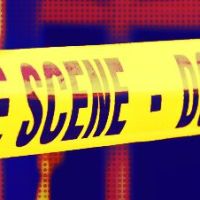 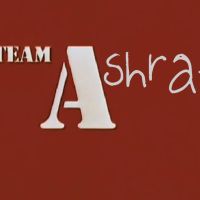 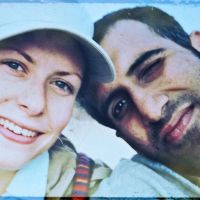